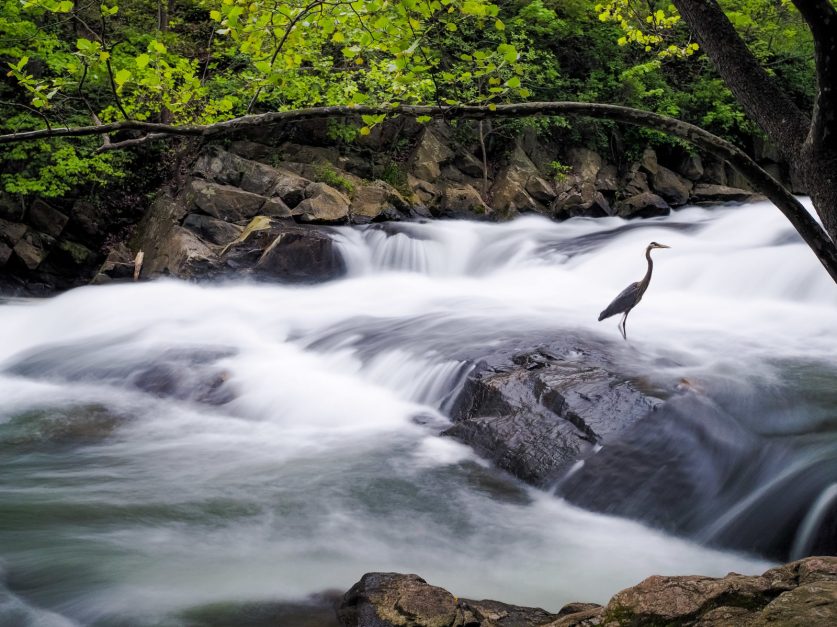 Did anyone notice that the earth seems to be continually spinning faster and faster? Or does it just feel that way? That’s the way we are living our lives. What’s the cause? While this is not a blog post relating to our financial lives, the concept it addresses speaks to how most of us are living our lives. Please allow me to take a slight diversion to speak to our loss of patience. Its something that has been gnawing at me for a while. We are all on fast forward and lose sight of today. We want everything now and expect things immediately. We have become an immediate society.

It wasn’t really that long ago that we had to deal with dial-up internet speeds. If you put someone on a a 5Mbps connection now, they’ll make a hasty beeline to the router to see what’s broken, before posting a mini-breakdown online about their lack of instant access. Well, they will if they have any connection. Whatever happened to good old-fashioned patience?

If you have any of that most rare of virtues, then please, read on. It will only take a minute… We don’t like to wait for anything anymore. With faster broadband, instant searches and immediate downloads, patience has become a dying institution. We can no longer take a breath and allow a break in our lives. There’s always something more important we need to have access to, rush to, watch and be part of. Why do we get so wound up if something doesn’t happen immediately for us and what kind of future are we creating for ourselves as a result?

Let’s start by saying there are positives to wanting everything immediately. It lets us complain quickly. Social media has led us and our impatience to knock on the doors of brands – with whom we have grievances – that we would normally have been willing to wait in line to bring up in private. Now we tweet in public about a faulty product or an unpleasant experience and we expect brands to respond quickly.

Take the example of an individual who complained about the airline’s service in a tweet last month. When he didn’t get an instant response from the company, he went one step further, paying for his tweet to be promoted. The resulting media coverage meant his tweet about the airline’s horrendous customer service was seen by millions.

We don’t expect to stand in a queue in the online world and this has filtered into our everyday reality. Being so reliant on ‘instant everything’ has affected how we treat one another. Who hasn’t lined up at a coffee shop and observed a customer berate a barista for serving them too slowly? Impatience has given us a shorter fuse. We live in a whirlwind world where we expect instant gratification and our expectations have been moulded so as to be intolerant of delay.

The customer is king or queen – if there is a line, we feel entitled to walk away angrily. We are thus creating an angrier nation of people who are intolerant of any threat to our want it now society. All of which is making us more and more angry which we see in car rage, phone rage, and transit rage.

Perhaps we should blame Google. Instant online searches have rendered mystery obsolete. There was a recent time when if you didn’t know something you went to a library and looked it up. The time now between not knowing and knowing is so brief that knowing feels like not knowing. A by-product of this is the laziness of not having to remember key dates and facts, especially those that were world-changing and historically significant.

A recent report in the U.S. revealed that growing numbers of adults did not know when the Berlin Wall came down (1989) or what year the September 11 attacks in the took place (2001). Many of those surveyed said there was simply no need to remember dates when they could look them up on the internet in a second. As adults and parents, are we setting a bad example to children that true learning can be bypassed with the touch of a button?

Children, of course, learn from observing adults operating in a fast paced style and showing their impatience. However, there is also a strong influence from television and games which engage children through rapid scene change and quick action which teach children to expect things to be at this speed. It’s important to remember though that an expectation that things will happen almost instantly is also a feature of normal early childhood development, so we can’t lay all the blame with the media or adult behaviour.

As adults, we get to make our own choices – what to eat, what to watch on TV, who to date and what to say. The old proverb states that time waits for no person, but these days it’s more a case of a person waits for nothing. Everything is faster, but is it better? Online piracy, of movies and TV shows, thrives on impatience. There has to be a better way. We need to teach ourselves, and our kids, to be tolerant of delays and to use delayed time as extra time, rather than dead time. Living life today is Keeping Life Current.