Steve was raised in Mississauga, Ontario. In 1986, he graduated from The Royal Military College with a degree in Economics and Commerce. Through his military career, he has had the privilege to live in five different provinces. Since 1990, he has lived in Waterloo with his family. He has been a Certified Financial Planner (CFP®) since 2009.

After graduating from RMC, he proudly served as a Canadian Naval Officer until 1990 when he returned to Waterloo to start a career in financial services. He joined the Canadian Revenue Agency as an Auditor in 1991. In 1996, he became a Tax Manager at the Kitchener office of Ernst & Young and then Director of Tax for a Deloitte-affiliated consulting firm in Mississauga. In 2003, he left the corporate consulting world to establish his own business.

Having a military background, being an entrepreneur with an established family business, and having expertise in financial planning, accounting, tax, and consulting, Steve followed his passion in becoming an independent financial advisor. He created his first firm, Bentley Financial, in 2003. In 2015, Steve established a new independent brokerage for his clients focused on Financial Life Planning and led to the creation of Northern River Financial Solutions Inc. Successive growth led Steve to acquire and integrate RPR Financial into Northern River Financial in 2018.

Steve is Chairman of the Board and President of Habitat for Humanity Waterloo Region. He is also actively involved in other charities including 100 Men Kitchener Waterloo and the Friends of Algonquin Park and is a mentor for the Waterloo Region Small Business Centre. He has been interviewed by the CBC, CTV, the Globe & Mail, the Huffington Post, and the National Post. Steve was the co-host/producer of The Small Business Show, a recurring panelist on Get To The Point, and a regular guest on Daytime for Rogers TV. Currently, he is a regular Panelist on The Mike Farwell Show Friday Four Panel on 570News. Steve’s also a social media advocate, networker, and a recognized author and speaker on financial life and business planning, branding and content marketing. 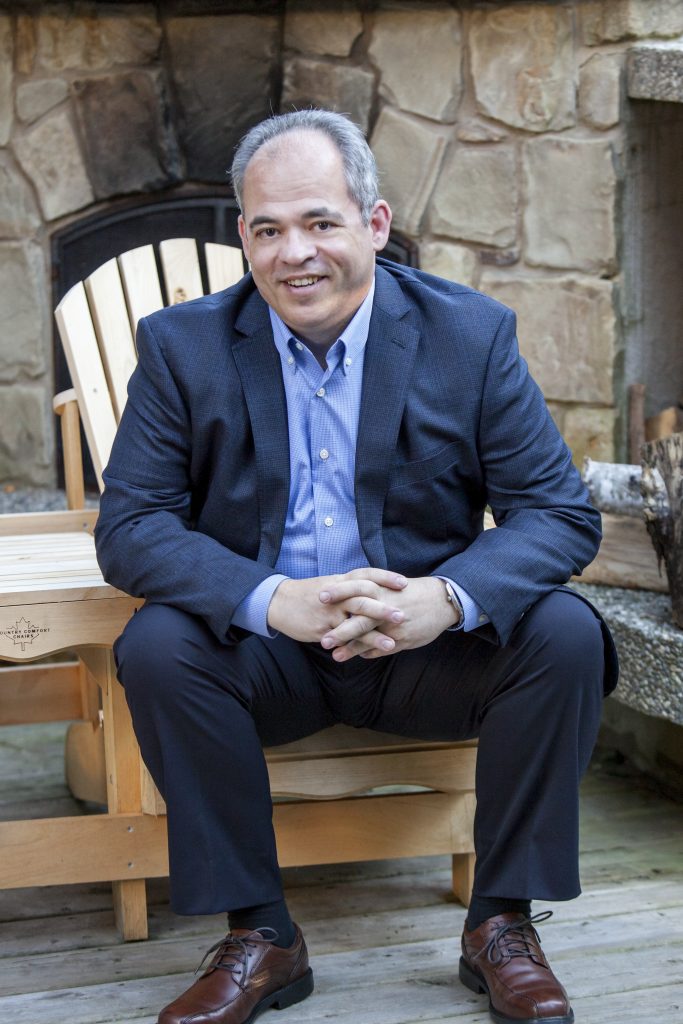 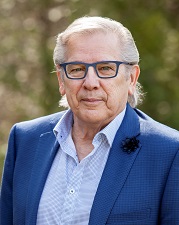 Bob has spent the past 30 plus years in the customer service industry, with the past 17 years assisting clients throughout Ontario achieve their financial goals. He joins us from his predecessor firm, RPR Financial.

A father of two grown children and a grandfather Bob understands the need for young families to create their own plan for financial security. Bob is a dedicated professional who has focused upon assisting young singles and young families plan for their financial future.

Bob is also well equipped to assist small business owners plan products to enhance employee loyalty and security through by the implementation of company group benefits and company pension plans. He holds a level II life license, segregated funds license, and is a member in good standing of ADVOCIS, the Association of Financial Advisors.

Bob is an avid sports fan who follows CFL and NFL football, Blue Jays baseball, and a die hard Toronto Maple Leaf supporter. Bob is the current past president of the Waterloo Wellington Football Officials Association after spending six years as president and seven years as secretary, and he just completed his 17th season as a on field official. Bob attends Northside community Church where he is active in various areas of the church serving as gardener and head teller for many years. 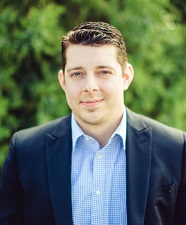 Looking to expand his knowledge and hone his skills, Keith accepted a position as an Associate Advisor with the Northern River Financial team in January 2018. Originally from Winnipeg, he recently moved to Huntsville with his family, relocating for his wife’s career.

Keith brings a broad knowledge with over 5 years of financial services expertise with another independent financial planning firm in a similar capacity. He has helped many families and business owners with their pre-retirement and retirement needs and overall financial plans.

Keith believes in order to create true success, families must embark on a journey that leads to a conscious balance of prudent financial management and the desire to live life fully with a sense of purpose. He prides himself with a hands on approach. Keith’s mission is to provide personalized financial life planning while providing a high level of client service. This is achieved by working hand-in-hand with clients to identify goals, analyzing needs, and assessing current assets.

Keith enjoys golfing in the summer, canoeing at the cottage, and spending quality time with his family. He is active in various sports as a participant and as a volunteer soccer coach. Keith is a natural networker and has already entrenched himself in the community giving generously of his time as a volunteer. 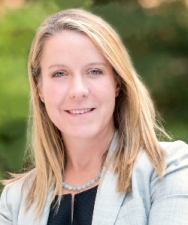 Elaine is our associate responsible for administration in our Waterloo Head Office. 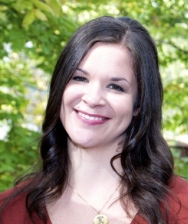 Sue is our associate responsible for administration in our London Office. 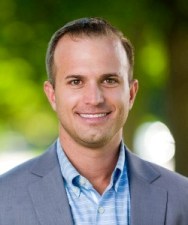 Dave is our associate responsible for administration in our Huntsville Office.