Faith in your Finances 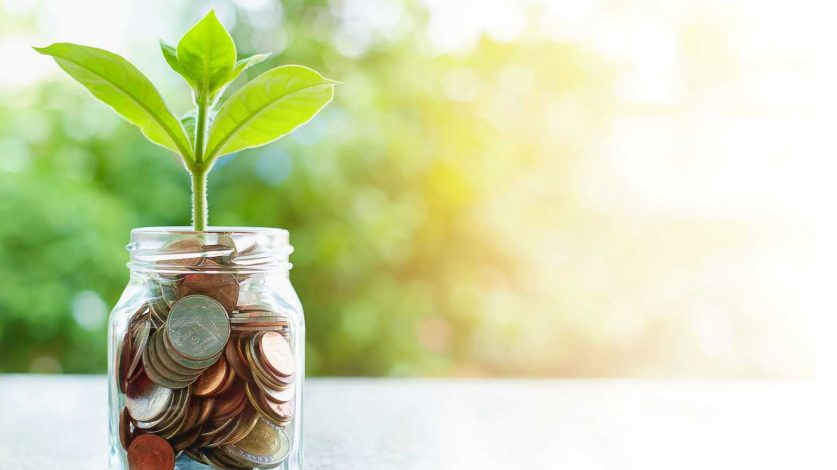 I had a conversation with a client last week that really sent my brain humming. It concerned whether people have true faith in their own finances. An acceptance of their understanding. It was about separating what we believe about money from what we know. That might not sound exciting, but the more they thought about what they believed about money, the more they felt they got into some really vulnerable places.

It’s kind of crazy. As I was jotting notes down the other day I had trouble actually putting them down in black and white. My hand didn’t want to do it. I’m not sure what’s all going on, and maybe its just me. But there’s something about these beliefs that’s powerful. And that’s what I wanted to share with you, in a much longer than normal way, a few of these panic inducing beliefs and how they’ve shaped, and continue to shape, people’s thinking.

Making more money will cause stress in your relationships

Imagine yourself as a poor student, as were many of my friends, and the experiences that you had in our shabby apartments scraping by from week to week. This was a huge part of your relationships. It was one of the big things we had in common. Everyone struggling with money.

When people start to face their money fears, this is one of the first core beliefs they come up against. They are so scared that if they weren’t struggling, its that they wouldn’t relate to their friends anymore. Maybe they’d find themselves on the ‘outside of the club.’

My experience with this belief has been largely positive. The better I personally got with my finances the more I was able to open up a conversation with friends who feel really isolated in their struggles. But there are friendships that are lost because people have less in common. Some struggle being open with some of the people in their life about the fact that they’re not struggling anymore.

Money is a barrier to what I  want to do

But then when people got more money… it didn’t unlock all their financial struggles. They were blaming things on not having enough money, but the actual problem was way deeper than that.

Getting paid for my profession validates my ability as a professional.

There aren’t a lot of success metrics for your career. Business is so subjective. So people turn to the idea of ‘making a living’ or ‘amount earned’ to measure whether they are successful or not. Some simply cling to the belief that as long as someone was paying them for the work they were doing, it must mean things are good.

It’s dangerous to link professional satisfaction with something like earnings. More and more, people are forced to set their own goals and define their own success. It’s hard, and some struggle with it. I know so many amazingly talented professionals that don’t monetize their abilities at all. It doesn’t make their ability less.

Conventional rules of personal finance don’t apply to me

Some people have never felt like their values or lifestyle are particularity well understood by the financial industry. I know lots of you feel that way too. The problem that this belief has caused is that they’re quick to ignore or discount tried and true financial fundamentals. And then, after months of inventing their own wheel… they realize that someone else has already done it.

Yes, your situation is unique, but there is a lot of tried and true wisdom in the world. You don’t have to reinvent everything. Often you just need to tweak it a bit.

You should be 100% independent financially and anything less if failure

People don’t believe this about anyone else, but they do believe it about themselves. We’ve got something in our Canadian culture that glorifies independence and demonizes the reliance on someone else or a community.

Financial planning for lots of people needs to include the strength of a group because the numbers can’t work on your own. The flaw at the heart of this belief is that somehow independence is better than dependance. Intellectually they don’t believe that, and yet it seems to be something they insist on for their own situation.

The majority are not independent. No matter how I paint the picture, they are where they are because of the privilege they were born into and because of the generosity of their family, friends, and mentors. Their independence is a myth, and their pride in it is a trap. They are not doing it all on their own and that’s not failure. They know this… but they’re still working through it.

I titled this post as faith in your finances. I have tried to relay some of the, often misconceived, beliefs people have. For financial success and to achieve your life goals, we need to have faith in our own situations. One of them is your finances. The benefit of financial life planning is that goal setting is at the forefront. Life is more then finances and needs to be in balance with the other areas of your life. Having faith in whatever you do or no is paramount. Working with a financial life planner can assist in enhancing or finding that faith. Mindset is key to Keeping Life Current.