The Ways of the Wealthy 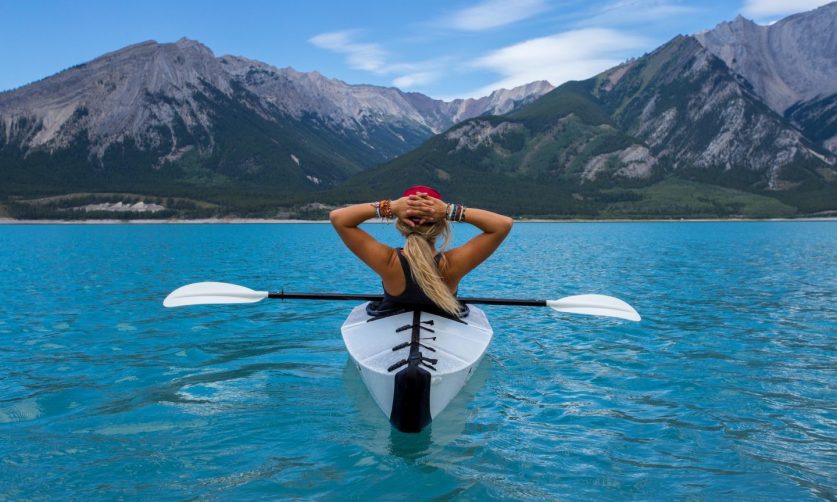 There are many who don’t live in their world. The world of the wealthy. We often get questions on how do they do it. How do they acquire wealth? How do they stay wealthy? Sure, some people are born into money. But even those people are usually educated on how to protect and grow their inheritance. Then again, there are many that are spoiled and never learn and sometimes lose the family wealth as easily as they get it.

That said, there are easy lessons we can learn from the wealthy. The wealthy’s net worth consists of shares in private and public companies, real estate investments and personal investments, such as art, airplanes, and cars. When people with lower net worths look at the wealthy, many of them believe that the key to becoming ultra wealthy lies in some secret investing strategy. However, this isn’t usually the case. Instead, wealthy people understand the basics of having their money work for them and know how to take calculated risks.

Deciding to invest only in Canada

While developed countries such as the Canada (and the US and EU) are thought to offer the most investment security, wealthy individuals look beyond their borders to frontier and emerging markets. Some of the top countries that they are investing in include nations such as Indonesia, Chile, and Singapore. Of course, individual investors should do their research on emerging markets and decide whether they fit into their investment portfolios and their overall investment strategies.

Choosing to invest only in intangible assets

When people think of investing and investing strategies, stocks, and bonds normally come to mind. Whether this is due to higher liquidity or a smaller price for entry, it doesn’t mean that these types of investments are always the best.

Instead, wealthy individuals understand the value of physical assets, and they allocate their money accordingly. The wealthy invest in such assets as private and commercial real estate, land, gold, and even artwork. Real estate continues to be a popular asset class in their portfolios to balance out the volatility of stocks. While it’s important to invest in these physical assets, they often scare away smaller investors because of the lack of liquidity and the higher investment price point.

However, according to the wealthy, ownership in illiquid assets, especially ones that are uncorrelated with the market, is beneficial to any investment portfolio. These assets aren’t as susceptible to market swings, and they pay off over the long term.

Allocating all investments to public markets

Wealthy individuals understand that real wealth is generated in the private markets rather than the public or common markets. The wealthy may gain a lot of their initial wealth from private businesses, often through direct business ownership or as an angel investor in private equity.

Keeping up with the Joneses

Many smaller investors are constantly looking at what their peers are doing, and they try to match or beat their investment strategies. However, not getting caught up in this type of competition is critical to building personal wealth.

The wealthy know this, and they establish personal investment goals and long-term investment strategies before making investment decisions. They envision where they want to be in 5, 10 or 20 years and beyond. And they adhere to an investment strategy that will get them there. Instead of trying to chase the competition or becoming scared of the inevitable economic downturn, they stay the course.

Further, the wealthy are very good at not comparing their wealth to other individuals. This is a trap that many non-wealthy people fall into. Wealthy individuals stave off the desire to purchase a Lexus just because their neighbours are buying one. Instead, they invest the money they have to compound their investment returns. Then, when they’ve reached their desired level of wealth, they can cash out and buy the toys they want.

For the wealthy, rebalancing is a necessity. They can undertake this rebalancing monthly, weekly, or even daily, but they all rebalance their portfolios on a regular basis. For the people who don’t have the time to rebalance or the money to pay someone to do it, it’s possible to set rebalancing parameters with investment firms based on asset prices.

Omitting a savings strategy from a financial plan

Investing is the number one way to become wealthy, but many people forget about the importance of a savings strategy. Wealthy individuals, on the other hand, understand that a financial plan is a dual strategy: they invest wisely and save wisely.

The essence of this post was that there are smart ways to increase your wealth wisely. The methods used by wealthy are for use of as. Many were where you may be now and where you want to be. Yes, some people are lucky and born into wealth. But to keep it, they must do the same as you would in developing your own private wealth. Yes, sometimes life and misfortune gets into your way, but even implementing the simplest of these strategies can get you started. Its your way of Keeping Life Current.